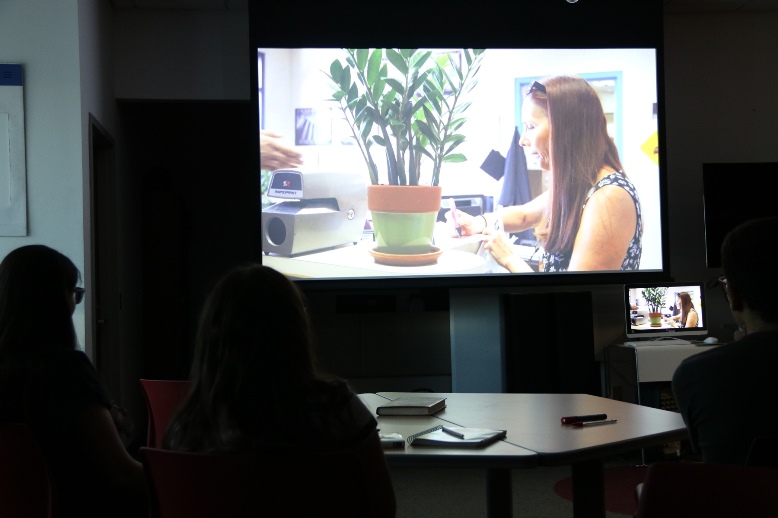 On September 15, the IRC screened the American Film Showcase documentary The Bad Kids, which chronicles one extraordinary school principal’s mission and follows her as she coaches three at-risk teens in California. The screening was followed by a facilitated discussion in English in which participants expressed admiration for the principal and a wish to see similar schools in Tunisia.