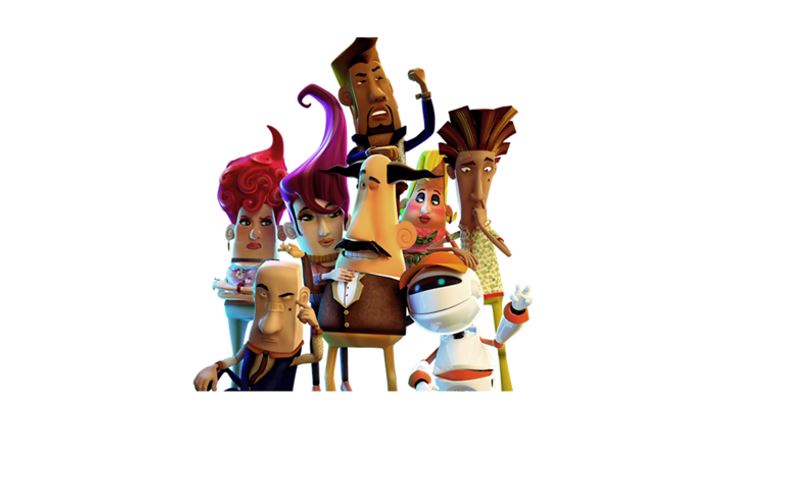 Founded in 2000, CGS 3D (Computerized Generated Solution) is a Tunisian leader in producing 3D animated films. The company took off with the creation of the first Tunisian 3D TV series (Tunis2050).  After this success and being able to offer high quality products at low production costs, CGS 3D began working with international partners. They collaborated on international films like “Mademoiselle Zazie”, season 3 of “Garfield” and “Zou”. Recently, the company began working with Disney, an achievement that generated new projects, including an educational series for children in French schools.

In Tunisia, graduates in the 3D field do not possess the necessary skills for high-level 3D animation. As a consequence, CGS 3D’s staffing was inadequate to respond to their new client demands.  The animation company decided to partner with JOBS and to train 15 jobs seekers, for six months, and gain the necessary skills. By early 2020, these 15 trainees will be immediately ready to work.