Home Page d'accueil | News and Events | Under Secretary Zeya’s Travel to Pakistan, Tunisia, and the UAE 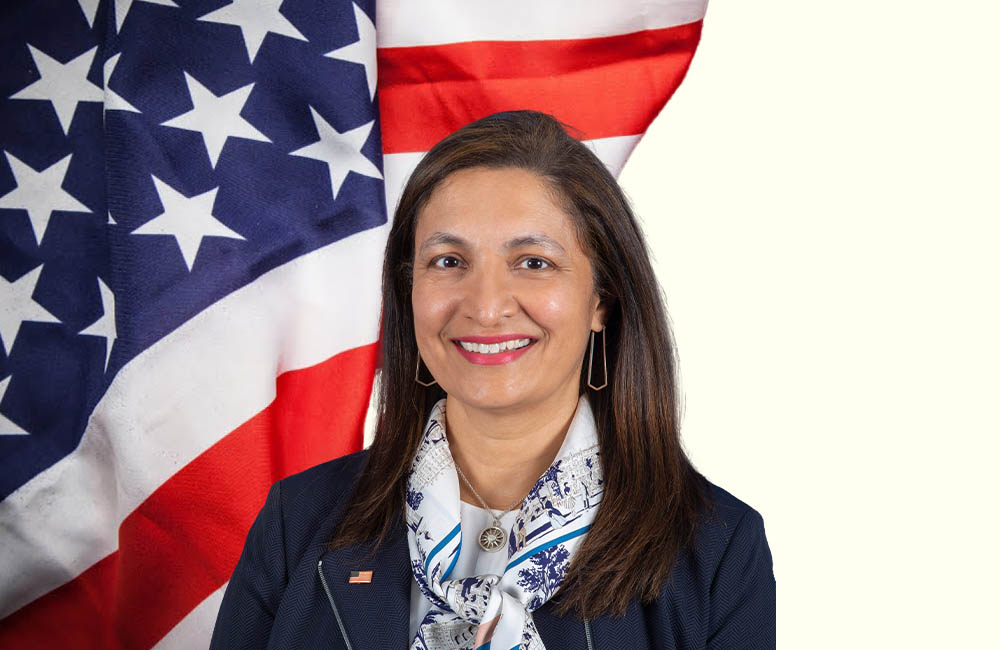 MEDIA NOTE
OFFICE OF THE SPOKESPERSON

Under Secretary for Civilian Security, Democracy, and Human Rights Uzra Zeya will travel to Pakistan, Tunisia, and the United Arab Emirates from March 21 to March 30.

Under Secretary Zeya will begin her trip in Islamabad where she will lead the U.S. delegation to the 48th session of the Organization of Islamic Cooperation (OIC) Council of Foreign Ministers conference and meet with senior government officials, as well as members of civil society and international organizations. During her OIC engagements, the Under Secretary will highlight the deep and close ties between the United States and the OIC member states, underscore the need for humanitarian assistance to Afghanistan, and advocate for human rights and freedoms for all. The Under Secretary’s bilateral meetings will address regional security developments, Pakistan’s generous hosting of Afghan refugees and support for Afghan relocation efforts, worldwide condemnation of Russia’s brutal invasion of Ukraine, and celebrating the 75th anniversary of U.S.-Pakistan diplomatic relations

Under Secretary Zeya will then travel on March 23 to Tunis where she will meet with senior government officials to discuss inclusive political and economic reforms, protecting human rights, and the integral role civil society plays in a strong democracy. During her meetings, the Under Secretary will also discuss bilateral and regional issues and the economic challenges that Tunisia is facing as a result of Russian aggression against its neighbor. Under Secretary Zeya will also meet with human rights defenders, organized labor leaders, and other Tunisian civil society representatives to hear their perspectives on the challenges and opportunities confronting Tunisia.

Under Secretary Zeya will then travel to Abu Dhabi and Dubai, the United Arab Emirates, from March 27 to 29. While in the UAE, the Under Secretary will meet with senior Emirati government officials to advance Abraham Accords implementation and exchange views on advancing human rights, strengthening regional security, and ending the war in Yemen and Syria.