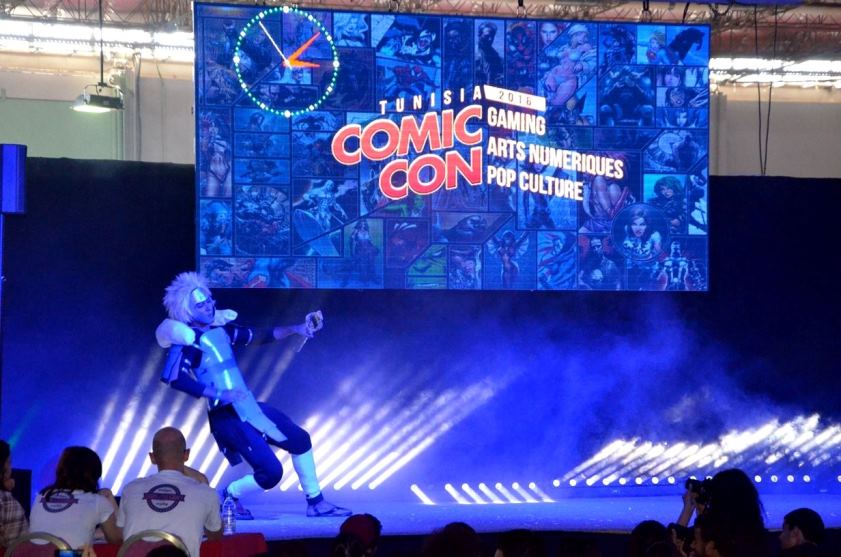 Organizers of the first Comic Con in North Africa, which was held September 2 to 4 in Tunis, said around 7,500 attended the weekend activities. Sponsored in part by the Embassy, Comic Con commemorated the 40th anniversary of the filming of the first Star Wars movie in Tunisia, but also attracted fans of cosplay, manga, comics and gaming. Volunteers from Public Affairs, the American Corner in Tunis and EducationUSA promoted exchange programs and scholarship opportunities to hundreds of young people who stopped at the Embassy booth. The Embassy also arranged a Skype session on “The Magic of Animation and Visual Effects” with David Andrade, one of the founders of U.S.-based Theory Studios, which has done visual effects for video games like Transformers and films like The Life of Pi.