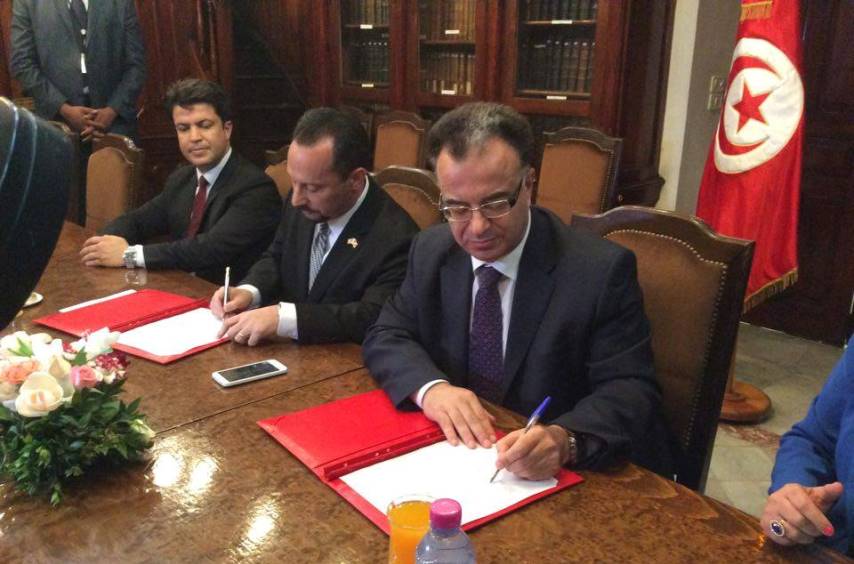 States’ enduring commitment to the people of Tunisia and their democratic transition.  It is designed to support Tunisia as it pursues important economic reforms that will provide the foundation for growth and prosperity, while also furthering Tunisia’s ability to access global capital markets.

Today’s signing ceremony is evidence of the ongoing U.S. commitment to help Tunisia build an economic foundation that supports sustainable and inclusive economic and job growth, improves the Tunisian investment climate, bolsters international confidence in the Tunisian market, and supports expanding U.S.-Tunisian economic relations.  It is also a recognition that Tunisia continues to make progress towards meeting its economic reform goals on behalf of its people.

This will be the third loan guarantee the United States will provide to Tunisia.  The earlier guarantees for $485 million in 2012 and $500 million in 2014 were successful in facilitating Tunisian access to global capital markets.  These loan guarantees are one component of broader on-going U.S. support for Tunisia.  Since 2011, the United States has provided more than $750 million in other types of foreign assistance to Tunisia.