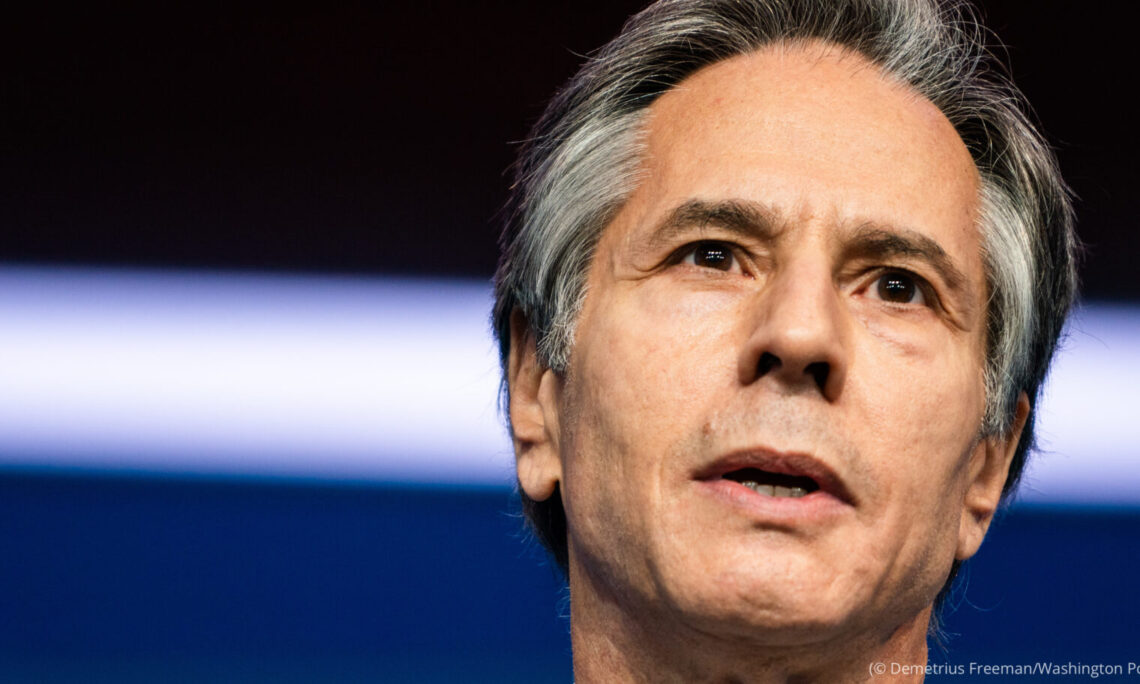 The bonds between our two countries are based on shared values of democracy and human rights as the foundations of a free society, as well as long-standing economic and cultural ties.  We recall the historic role of Tunisian civil society, which received the 2015 Nobel Peace Prize for contributions to building a pluralistic democracy, a testimony to the true character of the Tunisian people.  The United States supports the aspirations of the Tunisian people for an effective, democratic, and responsive government that protects universal human rights, provides security, and expands economic opportunities.