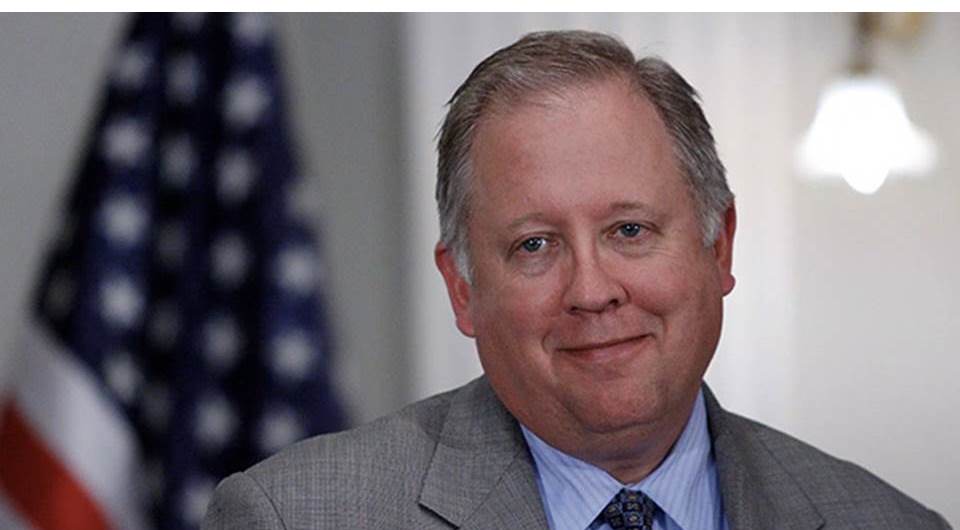 Tunisia is the only country to successfully transition from its Arab Spring revolution to the founding of a democracy.  As such, Tunisia has captured the attention, interest, and sympathy of the world.  During a four-country tour of the Maghreb and Sahel, my first trip as Under Secretary of State for Political Affairs, I spent three days in Tunisia.  I met with government officials, including the Prime Minister and the Ministers of Finance and Interior, to learn firsthand about the challenges and opportunities Tunisia and its people face.  I heard from civil society activists dedicated to countering violent extremism and to increasing government transparency and accountability.  I walked through the Bardo Museum and visited the historical sites of Carthage.  Both highlight Tunisia’s history as an important crossroads of civilization throughout millennia and showcase the country’s rich cultural heritage.

The friendship between the United States and Tunisia has spanned three centuries.  We supported Tunisian independence in 1956 and more recently have stood with Tunisia as its revolution turned into a profound democratic undertaking.  In 2013, the world witnessed Tunisia choose national dialogue instead of violence, and  the United States supported the 2014 election process that brought Tunisia’s first democratically elected president and parliament to power.  Only months later, however, the first of three devastating terrorist attacks shook Tunisians to their core.  Undaunted, Tunisians and their international partners have stepped up to fortify Tunisia against future attacks.  Throughout the challenges of the past four years, the Tunisian people and its leaders have time and again demonstrated an unwavering commitment to the democratic path.

The United States is committed to supporting Tunisia as it looks forward.  We are an enthusiastic partner ready to bolster Tunisia’s ability to fight terrorism, implement necessary economic reforms, prepare for upcoming local elections, and build an open and vibrant society.  Negotiations on Tunisia’s third loan guarantee from the United States are underway.  We are providing technical support and advice to parliamentarians as they review important legislation to facilitate economic reform and to empower Tunisia’s 24 governorates through decentralization of authority and responsibility.

A key refrain that I heard during my visit was that Tunisians need jobs.  The unrest in January highlighted the urgent need to employ young Tunisians who feel marginalized and create futures of hope and purpose.  We have heard the call for immediate action on jobs, and we are responding.  The United States and Tunisia will hold a Joint Economic Commission in Washington in May dedicated to fostering employment through robust economic growth.  With the participation of the private sector, the Commission will identify how the United States can best help Tunisia promote job creation.  We are also providing assistance to reform Tunisia’s customs and tax system to open up trade and bring Tunisia’s systems up to international standards to encourage both foreign and domestic investment.  The Tunisian American Enterprise Fund has made nearly $10 million in investments in local small and medium enterprises and microcredit firms, providing Tunisian entrepreneurs with capital to grow their businesses and hire more people.  It plans to triple those investments by the end of this year.

Finally, our security partnership with Tunisia is deepening.  Along with Tunisia’s allies and neighbors, we are training and equipping Tunisia’s security forces in democratic policing that respects human rights, and providing key technical advice and equipment to bolster Tunisia’s efforts to defeat terrorism.  We are partnering with Germany to fortify Tunisia’s border with Libya.  Importantly, we have and will continue to take action to fight Da’esh from becoming an increasing threat to the free world.  We welcomed Tunisia’s participation in the Global Coalition to Counter ISIL.  The fight against Da’esh is a worldwide effort, and Tunisia has an important role to play.

Despite forces seeking to pull Tunisia down, Tunisians have time and again shown toughness, resilience, and courage.  One Tunisian civil society activist I had the honor to meet quoted President John F. Kennedy’s historic moon speech in 1962.  JFK said, “We choose to go to the moon in this decade and do the other things, not because they are easy, but because they are hard.”  Tunisia has chosen democracy, and it is not an easy path, but the rewards are incalculable.  The transition from a dictatorship to a democracy has many hurdles, but the United States stands shoulder to shoulder with Tunisia as it seeks to overcome those obstacles.

My stay in Tunis reminded me of the importance of Tunisia’s success not as some abstract concept for the broader world but for every single Tunisian who is determined to continue fighting for Tunisia’s future as a democratic, inclusive, prosperous and free society.  Tunisia is again back at the crossroads of history, building important trade and political linkages with its neighbors, the region, and the world.  All eyes are on you, Tunisia, and the goodwill from your friends for your success is unrivaled.  You can count the United States among your closest allies.