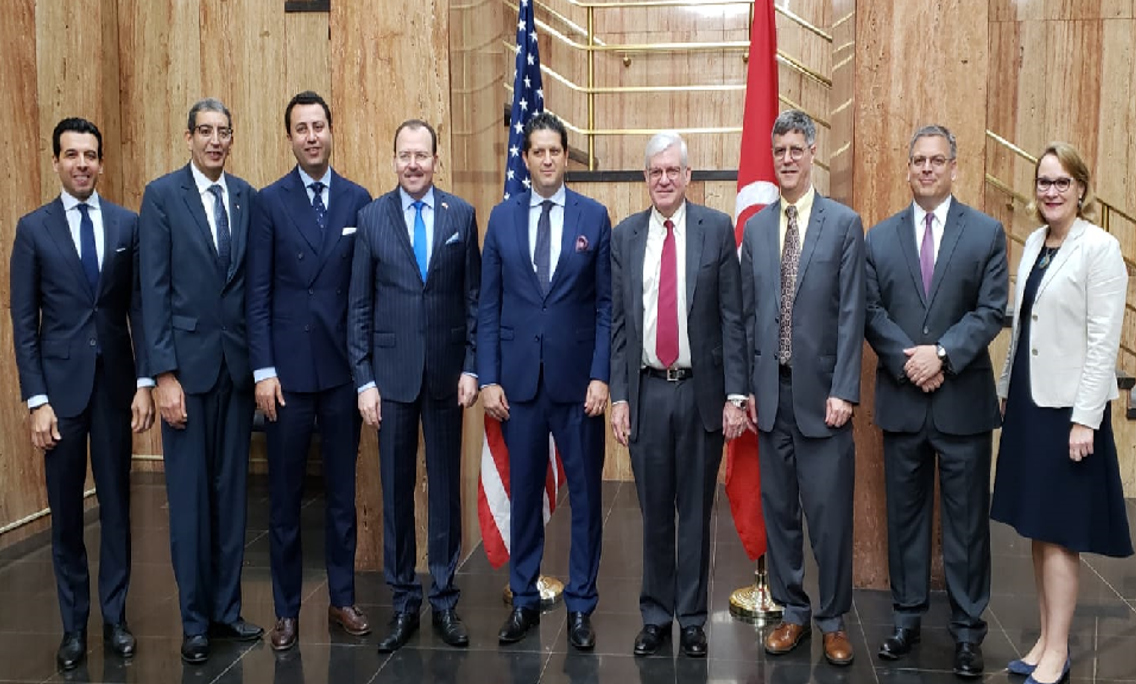 U.S. DEPARTMENT OF STATE
Office of the Spokesperson

The Second Session of the United States-Tunisia Joint Economic Commission

The below is attributable to Spokesperson Morgan Ortagus:

The United States and Tunisia convened the second session of the Joint Economic Commission in Washington, D.C. on June 14.  Under Secretary for International Trade at the Department of Commerce, Mr. Gil Kaplan, and State Department Bureau of Near Eastern Affairs Senior Bureau Official, Ambassador Joan Polaschik led the U.S. delegation, supported by colleagues from across the U.S. government.  The Tunisian Minister of Commerce, Mr. Omar Behi, chaired his government’s delegation.  Under Secretary Kaplan and Minister Behi reviewed the close and productive economic partnership between the United States and Tunisia and discussed areas for future U.S.-Tunisian trade and investment.

Both governments reaffirmed their commitment to expanding investment opportunities for U.S. businesses while promoting social and economic development in Tunisia under the framework of their strategic partnership.  In support of that commitment, the two governments discussed initiatives in three key sectors: renewable and efficient energy; advanced manufacturing; and design, engineering, and construction.  With participation from the private sector, the delegations also discussed Tunisia’s business climate, priority projects, and available tools to promote bilateral trade and investment.

Participants in this year’s Joint Economic Commission anticipate continuing consultations on the topics reviewed in today’s discussions.  The two governments planned for upcoming engagements, including a Strategic Dialogue on July 2 between Secretary of State Michael R. Pompeo and Tunisian Foreign Minister Khemais Jhinaoui that will further strengthen bilateral ties.