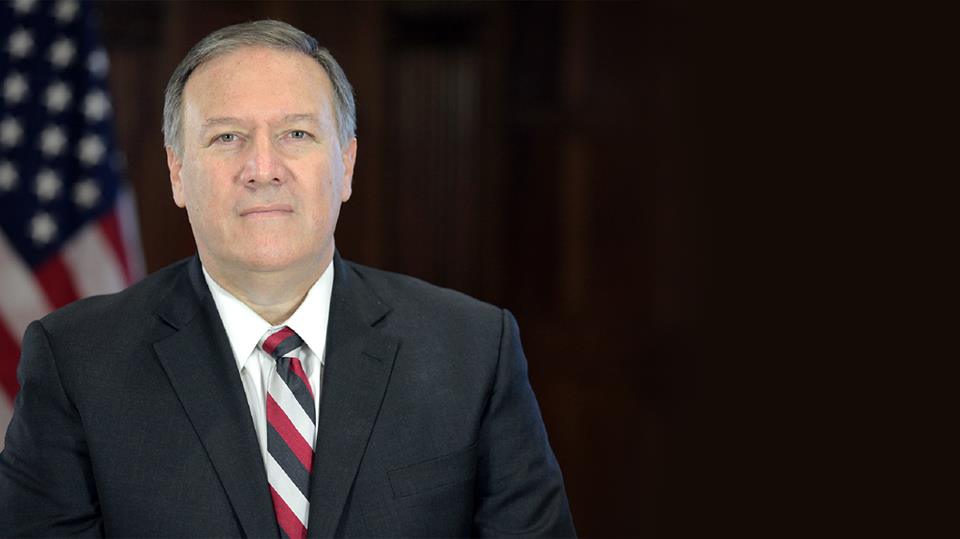 Violence against women is a global issue that affects millions of people annually. Every woman and girl deserves a life free from violence. The United States is committed to advancing gender equality and preventing and responding to all forms of violence against women and girls, from domestic and sexual violence to forced marriage and so-called honor killings.

Eliminating violence against women and girls requires all of us—governments, the private sector, civil society, and faith-based organizations—to take action. To help bring attention to this global challenge, the United States is proud to observe the International Day for the Elimination of Violence Against Women on November 25 and the accompanying 16 Days of Activism Against Gender-Based Violence.

The United States is proud to take action on “Ending Gender-Based Violence in the World of Work,” this year’s theme for the 16 Days of Activism. Societies that empower women to participate fully in civic and economic life are more prosperous and peaceful. Ending violence within and beyond the workplace can ensure women unlock their potential as leaders, entrepreneurs, and innovators. The United States is committed to bringing workforce development and skills training to women and girls, advancing women’s entrepreneurship and expanding access to capital, and eliminating gender discrimination in the workplace.