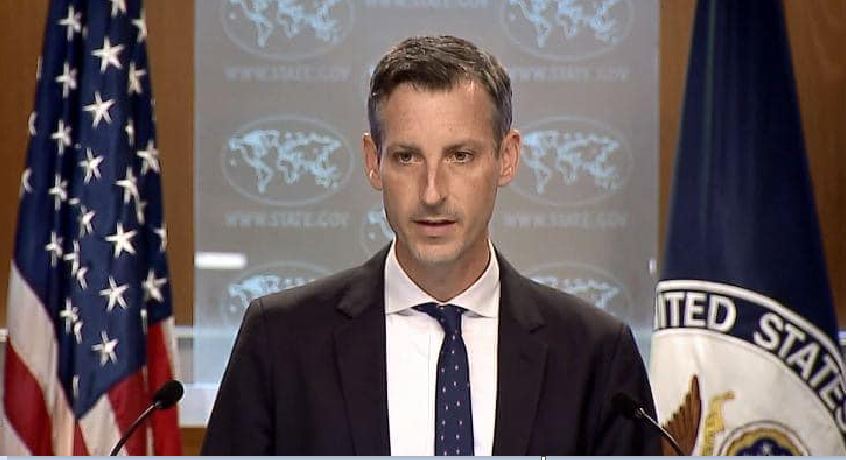 State Department Press Briefing
April 26, 2022
Spokesperson Ned Price
The United States is deeply concerned by the Tunisian President’s decision to unilaterally restructure Tunisia’s Independent High Authority for Elections (ISIE). A genuinely independent Election Authority is critical, given its constitutionally mandated role in Tunisia’s upcoming referendum and parliamentary elections. The United States has consistently communicated to Tunisian leaders the importance of upholding the independence of key democratic institutions and ensuring Tunisia returns to democratic governance. We remain committed to supporting the Tunisian people in their democratic path and renew our call for an inclusive and transparent political and economic reform process with civil society, labor unions, and political parties.