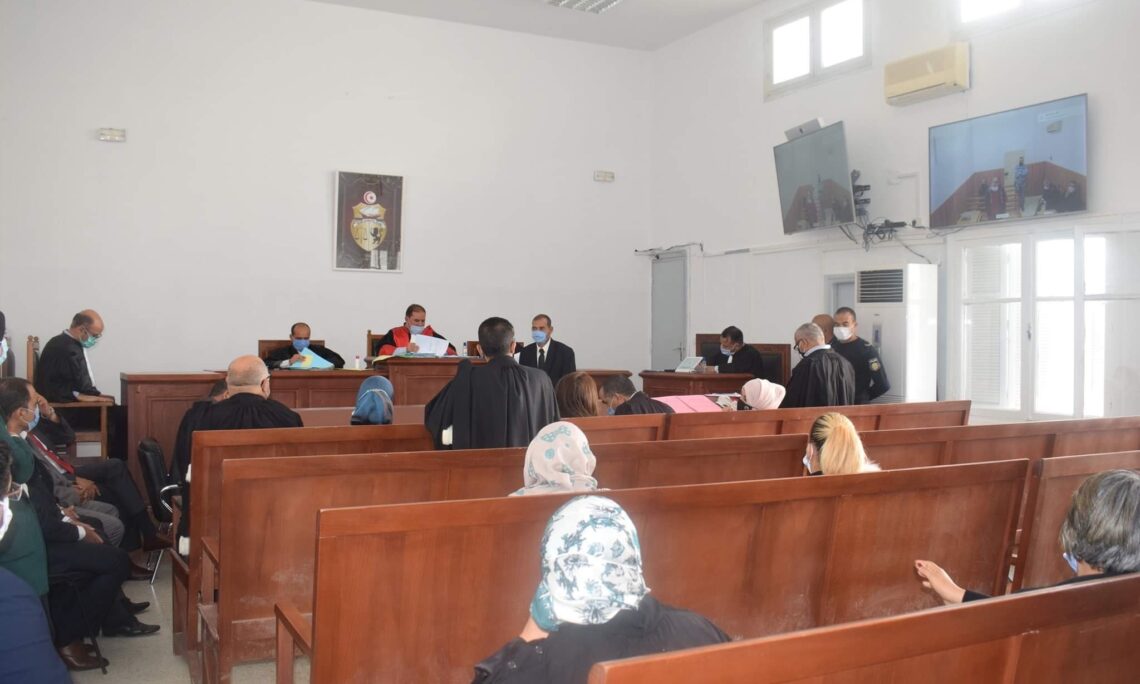 The United States is proud to partner with Tunisia’s Ministry of Justice to strengthen Tunisia’s judicial institutions through Remote Courts.  This $2 million, four-phase, nationwide project represents the strength of the bilateral relationship and reflects the ways the U.S. and Tunisia cooperate to support the Tunisian people’s democratic ambitions and to strengthen the nation’s rule-of-law.

By harnessing teleconferencing technologies, Remote Courts allow pretrial detainees to “appear” before a judge for their court date, removing the need for prison transportation and reducing security vulnerabilities.  Remote Courts also ensure that cases pending in the judicial system continue to be adjudicated and closed — even in the face of a pandemic like COVID-19 — while protecting all cases with the highest level of digital security and privacy safeguards.

“We are making judicial history in Tunisia with Remote Courts,” Judge Raja Boussema, Head of the Ministry of Justice International Cooperation Office said.  “With each new Remote Court, implemented court-by-court in all governorates, more Tunisians will have better access to justice as more cases move through the court system.  We are proud of this project and of our partnership with the United States.”

“Since 2012, the United States has committed over $22 million to support the Ministry of Justice’s efforts to improve the criminal justice system. The Remote Court project will have a profound, positive impact on the lives of Tunisians who have been waiting for their day in court.  Using technology in the judicial system will expedite justice for many, and the United States is proud to support this effort,” said U.S. Ambassador to Tunisia, Donald Blome.

The U.S. Embassy has been coordinating with the Ministry of Justice to install the teleconferencing equipment in phases.  On October 5, the Sousse First Instance Court held Tunisia’s first remote court in its judicial history, conducting proceedings with pretrial detainees at Messadine Prison.  Court leadership successfully conducted sixteen trials in the same day and will continue remote hearings for pretrial detainees on a regular basis to mitigate COVID-19.  There are now 10 remote courts currently operating as a result of the U.S.-Tunisian partnership.