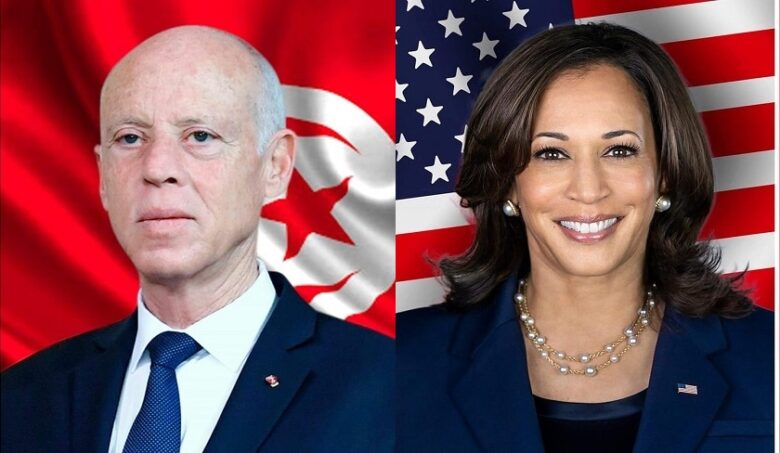 Vice President Kamala Harris spoke today with President Kais Saied and reaffirmed the strong U.S. commitment to Tunisia.  They discussed the importance of the longstanding friendship between the United States and Tunisia.  The two leaders reaffirmed the importance of democratic institutions, the rule of law, and fighting corruption. The Vice President underscored the United States’ sustained commitment to supporting Tunisia’s democracy. In addition, the Vice President noted Tunisia’s economic reform commitments amidst challenges posed by the COVID-19 pandemic and she voiced support for Tunisia’s discussions with the International Monetary Fund (IMF) and timely implementation of these measures.  The two leaders also discussed the importance of continued security cooperation between the two countries.