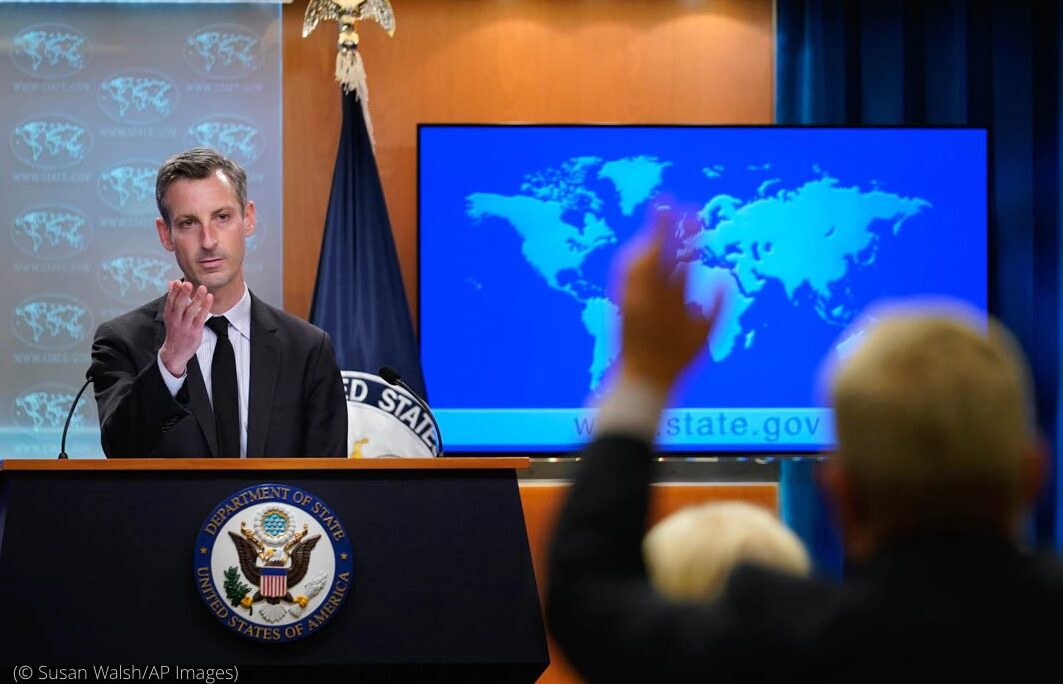 “We note the outcome that has been reported by the Independent High Authority for Elections (ISIE) and civil society election observers. The referendum has been marked by low turnout.

A broad range of Tunisia’s civil society, media, and political parties have expressed deep concerns regarding the referendum. And in particular, we note the widespread concerns among many Tunisians regarding the lack of an inclusive and transparent process and limited scope for genuine public debate during the drafting of the new constitution. We also note concerns that the new constitution includes weakened checks and balances that could compromise the protection of human rights and fundamental freedoms.

With legislative elections scheduled for the end of the year, we continue to stress the importance of respect for the separation of powers and an inclusive and transparent electoral law that enables wide participation in those elections.