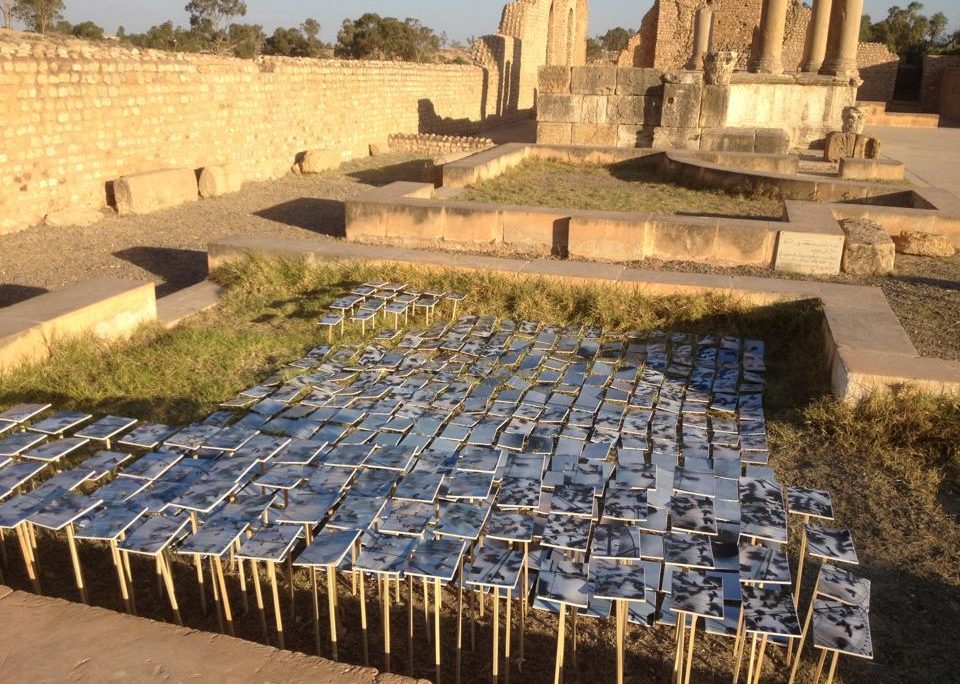 Embassy Tunis’s political team traveled to Siliana on January 28 to meet with Governor Slim Tissaoui , and political party and civil society representatives to discuss the political and economic situation in the region and to express U.S. support for Tunisia’s continued democratic transition and economic development.   Discussions focused on Siliana’s economic development, the upcoming 2016 municipal elections, and U.S. support to help Siliana’s entrepreneurs and civil society members.  Siliana’s hospitality will be long remembered!