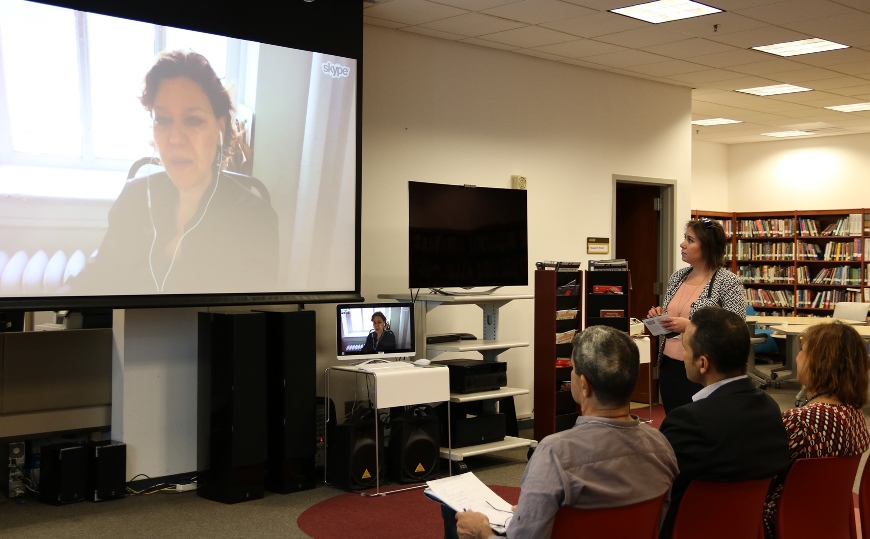 The IRC brought back Generation StartUp for Tunisians who were not able to view the film in January when co-Director Cheryl Houser conducted in-person Q&As as part of the American Film Showcase program. A small audience of middle-generation Tunisians showed a great deal of interest in the topic and had a meaningful and thoughtful discussion with the filmmaker. One audience member said that he wished his son had been able to attend. Another attendee teaches business and entrepreneurship at a university, and asked if she could show the film to her students—PAS is working with the professor to arrange a screening of the documentary at her school.