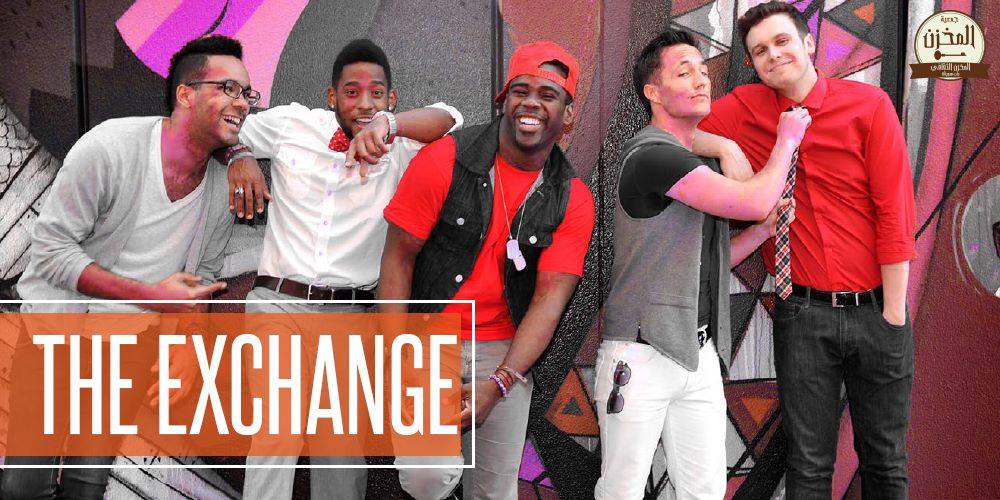 Public Affairs Section partnered with El Makhzen Cultural Association to organize a series of musical workshops and two live concerts on April 20 and 22 with visiting American a cappella band The Exchange.  The Tunis show reached an audience of around 500, and the show in Tabarka drew crowd of more than 1000 spectators.  Both concerts had Tunisian cultural components, with Tunisian opening artists and a cover of a popular Tunisian song by The Exchange.  PAS seized the opportunity to coordinate workshops with the band with different music communities and students including students at the Higher Institute of Music in Tunis and Access students in Tabarka and Jendouba, as well as Tunisia88 music club students in Ain Drahem.