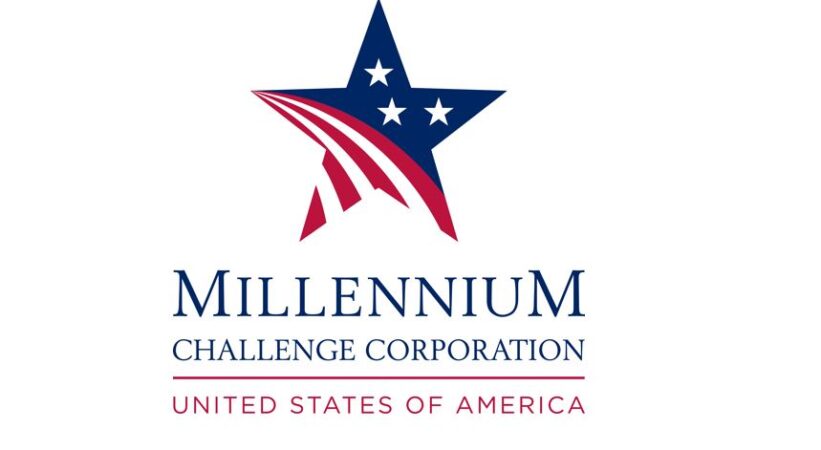 The Millennium Challenge Corporation (MCC) is an innovative and independent U.S. foreign assistance agency that is helping lead the fight against global poverty.  Created by the U.S. Congress in 2004 with strong bipartisan support, MCC has changed the conversation on how best to deliver smart U.S. foreign assistance by focusing on good policies, country ownership and results.

MCC forms partnerships with countries who are committed to good governance, economic freedom and investing in their citizens. MCC provides these well-performing countries with large-scale grants to fund country led solutions for reducing poverty through sustainable economic growth. MCC Compacts are five-year grant agreements between MCC and an eligible country to fund programs designed to create an enabling environment for private sector investment.

MCC is led by a Chief Executive Officer and is governed by a nine-member public-private Board of Directors. The MCC Board is chaired by the Secretary of State and members include the Secretary of the Treasury, the U.S. Trade Representative, the USAID Administrator, MCC’s CEO and four private sector representatives.

WHAT IS DISTINCTIVE ABOUT MCC?

MCC is a prime example of smart U.S. Government assistance in action, benefiting both developing countries and American taxpayers through:

Competitive selection: MCC’s Board examines a country’s performance on 20 independent and transparent policy indicators and selects countries based on policy performance.

Country-led implementation: When a country is awarded an MCC compact, it sets up a local accountable entity to manage and oversee all aspects of implementation. Monitoring of funds is rigorous, transparent and often managed through independent fiscal agents.

Focus on results: MCC is committed to producing results and ensuring that the American people are getting a good return on their investment. MCC employs technically rigorous, systematic and transparent methods of projecting, tracking and evaluating the impacts of its programs.

WHAT IS MCC ACHIEVING?

The proposed compact aims to address two key constraints to economic growth in Tunisia: excessive market controls and government intervention, in the transport and trade sectors, and water scarcity in the interior regions.

The proposed Transport and Trade Project aims to reduce the time and cost for businesses to engage in trade in Tunisia, and particularly in Tunisia’s principal Port of Rades. This includes investments to improve management and expand infrastructure at Rades, as well as support the reduction, simplification, and digitalization of trade procedures and regulations in the transport sector. The proposed project will also support improved access to markets for women-owned enterprises.

The proposed Water Demand Management and Productivity project aims to achieve efficient and sustainable use of scarce groundwater resources while investing in improved irrigation systems and increasing the incomes of its users in central and southern regions of the country.

The proposed compact also features the American Catalyst Facility for Development (ACFD) in Tunisia, a project that will catalyze and enable investment from the U.S. Development Finance Corporation that supports or complements compact project objectives (Read more)