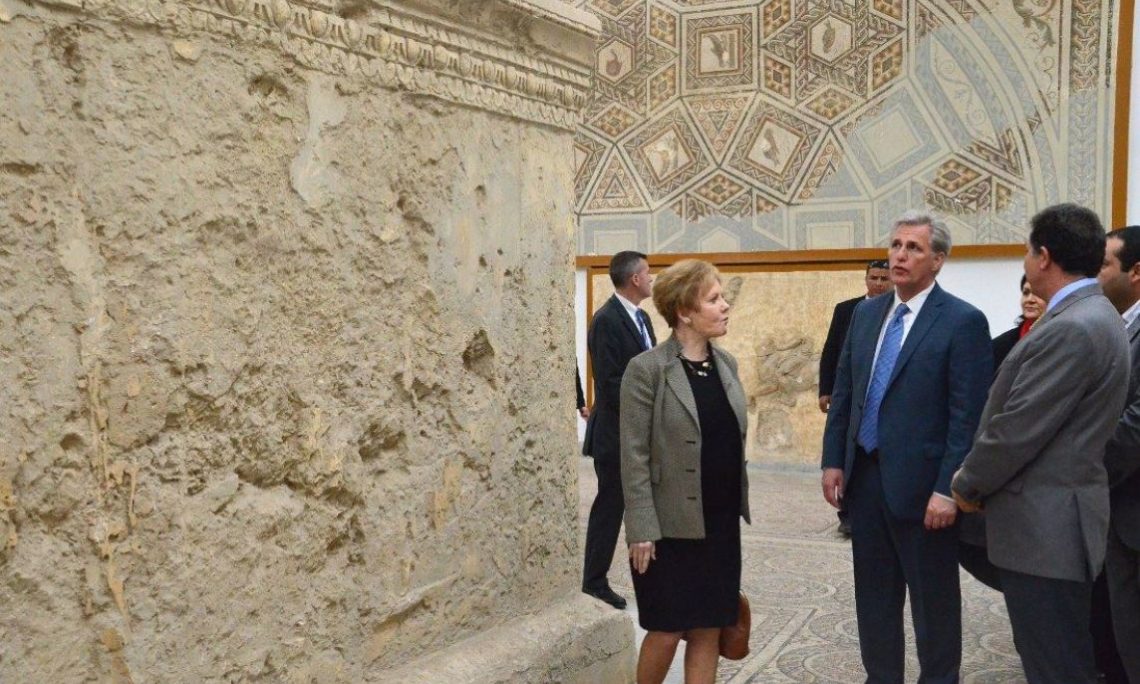 Democracy has many enemies, but it has more friends.  That is why we are here today, as friends of Tunisia’s young but important democracy.  The United States has been a friend of Tunisia for more than two hundred years, and that friendship has never been stronger.

Inspired and encouraged by the historic achievements of Tunisia since your revolution, my delegation and I had been planning for months to come to Tunisia.  In the wake of the national and international tragedy witnessed here in Tunis last week, it is all the more significant that we are here today.

On behalf of my delegation and the United States Congress, I want to express condolences to the victims of last week’s terrorist attack and to the people of Tunisia in this time of grief. The victims of this attack include tourists from all over the world who came to Tunisia to admire its history and its culture. But the target of the attack was Tunisia itself.

The radical terrorists who have been waging war against pluralism and democracy in Tunisia are threatened by moderation and tolerance, by free societies that embrace diversity and consensus.

These terrorists are threatened by governments that treat women as equals, that protect the rights of religious and ethnic minorities, that aspire to build a better future for all of their citizens rather than return to an idealized past. The terrorists who are enemies of Tunisia are the enemies of America, too.  They are the enemies of all free and civilized nations.

I therefore want to express America’s solidarity with the Tunisian people.  We are here not merely to praise your country’s achievements, but to support its bright future.  Tunisia’s success is important to North Africa.  It is important for Europe. And it is important for the United States of America. We are with you.

We support you.  And the world must not allow the enemies of civilization to prevail here.