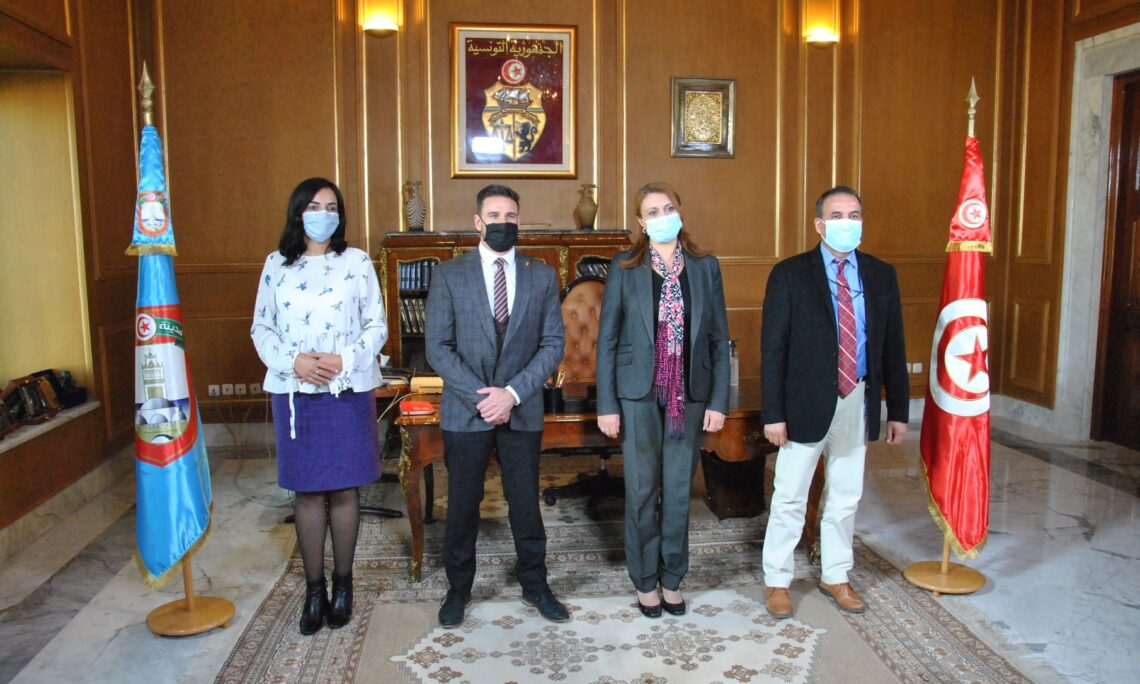 Tunis, Brussels, 2 December 2020 – Cities Alliance and the United States Agency for International Development (USAID), will launch the Women of the City (Femmedina) initiative, supported by the United States Agency for International Development with an amount of $500,000. The initiative is implemented in cooperation with the Municipality of Tunis to rethink how public spaces are used, and support their rehabilitation in the historic city of Tunis.

The main purpose of the initiative is to create urban areas that are more inclusive and appropriate to the needs of women. This 18-month project will examine gender-sensitive approaches to urban planning that would support women living in these areas and city leaders to improve participatory decision-making.

The project will be presented during a virtual meeting that will be broadcast live on the Municipality of Tunis’ official Facebook page and Cities Alliance Tunisia official Facebook page, starting at 10:00 on Thursday, December 3. The event will be attended by Tunisian and international experts, representatives of the local and national authorities, community members and women-led organizations.

The project is to be implemented in three phases, starting with a participatory evaluation of the economic, political, institutional, civic and cultural aspects of the participation of women in the medina, and the formulation of recommendations related to policies and planning. This evaluation will be followed by the creation of projects related to the creation of inclusive public spaces in the city, and finally an intercity exchange will be established to share the main approaches and results with other cities within Tunisia.

Through a broad process of women and citizen’s engagement, Femmedina seeks to create inclusive public spaces through small-scale interventions in the city of Tunis and the neighborhoods of Bab Souika, Sidi El Béchir and Bab Bhar.