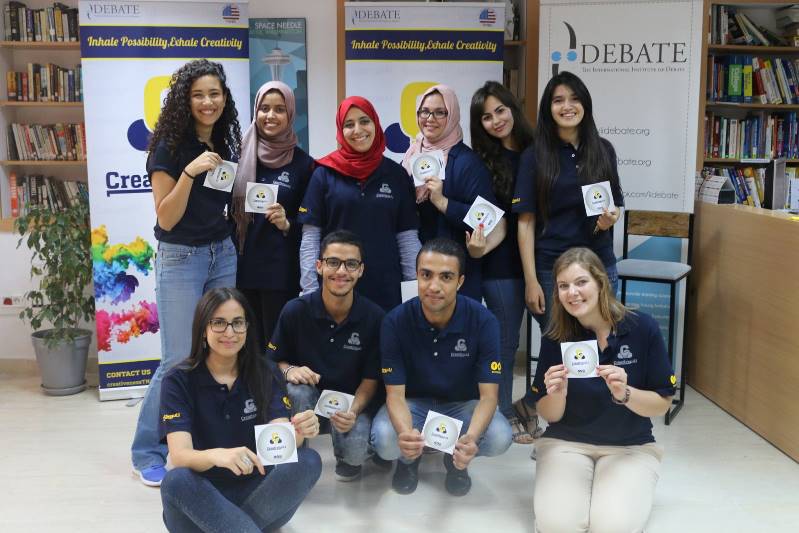 On June 22, the IRC held an event with the young team of the new Tunisian youth-led magazine “Creativeناس “, a project initiated by American Corner Tunis in collaboration with the International Institute of Debate. The name is an English-Arabic wordplay, pronounced “creativeness” but meaning “creative people.”  During the session, we discussed mainstream and alternative media and the role youth can play as consumers of or contributors to these news and information sources. The magazine’s official launch was on June 29 at the American Corner Tunis. Here are some photos: