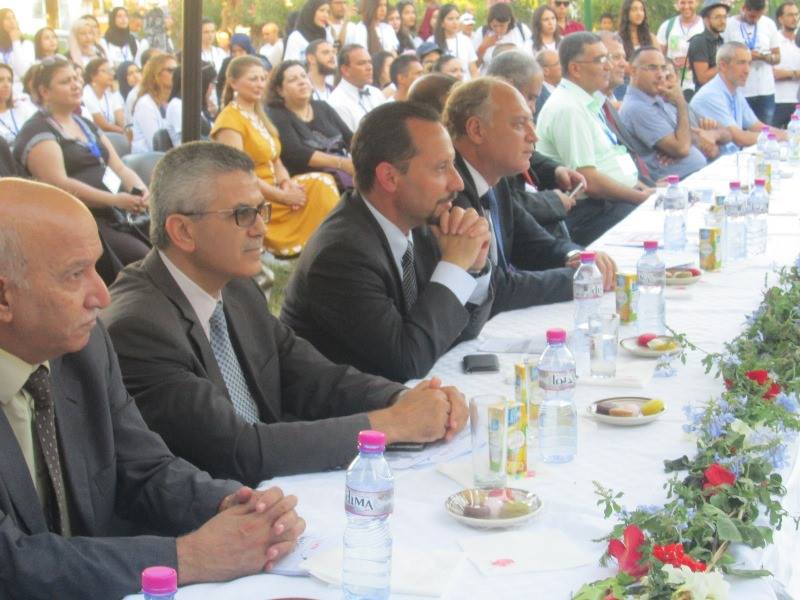 On July 28, Ambassador Daniel Rubinstein attended the closing ceremony of the 10th anniversary of the Language Village Nabeul hosted by the Minister of Higher Education Chiheb Bouden. The graduates presented several performances including dancing, singing, drama, painting and poetry written by the participants themselves. The Ambassador delivered brief remarks where he acknowledged the LVN Director Boutheina Lassadi Sayadi and her team’s effort in organizing this outstanding ceremony and congratulated all the graduates.