Home Page d'accueil | News and Events | Joint Statement of the U.S.-Tunisia Council on Trade and Investment 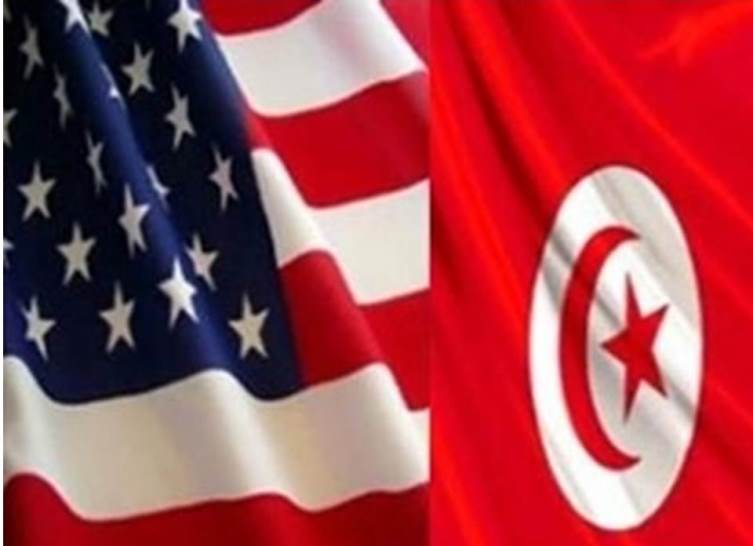 The United States-Tunisia Trade and Investment Council met on June 16, 2014, in Tunis to engage in an ongoing process toward increased trade and investment integration between the two economies, following up on discussions on that subject between President Obama and Prime Minister Jomaa in April.

Led by Assistant U.S. Trade Representative for Europe and the Middle East L. Daniel Mullaney and Ministry of Foreign Affairs Director General for Asia and the Americas Ambassador Ghazi Jomaa, the Council pursued its work on several tracks.  First, the Council launched detailed discussions of potential trade and investment commitments in a range of specific areas that could usefully build a foundation for broader and deeper integration.  In a number of those key areas – including market access, services, investment, and intellectual property rights – the United States and Tunisia shared in detail their views based on the experience of previous comprehensive trade and investment agreements they have negotiated with other trading partners.  The Council intends to continue this work in future meetings and in more informal working level meetings of experts, expanding where possible the range of issues covered to reflect the comprehensive nature of this work.  Second, the Council discussed numerous practical ways in which the parties could improve the competitiveness of Tunisian exporters and investors, and attract foreign investors.  Third, the Council discussed a range of specific initiatives that could increase trade and investment flows in the short- to medium-term, including related to product standards, export and investment promotion, and facilitating the participation of female entrepreneurs and small and medium-sized enterprises (SME) in U.S.-Tunisian trade.

The Council put a premium in its discussions on examining how to foster expanded contacts between the Tunisian and American private sectors, and discussed ways to intensify its outreach to the private sector as part of future Council meetings.

The Council will among other areas of cooperation:

The Council reviewed and welcomed the success to date of the U.S. – Tunisian SME program, and agreed to further evaluate implementation of the Small Business Development Centers component.

The Council also welcomes that the Ministry of Trade and Handicraft has approved all licenses to date for U.S. franchises.

The Council affirmed its determination to maintain ongoing intensive dialogue between officials in these and other issue areas over the coming months and to reconvene to take stock of progress before the end of 2014 in Washington D.C.