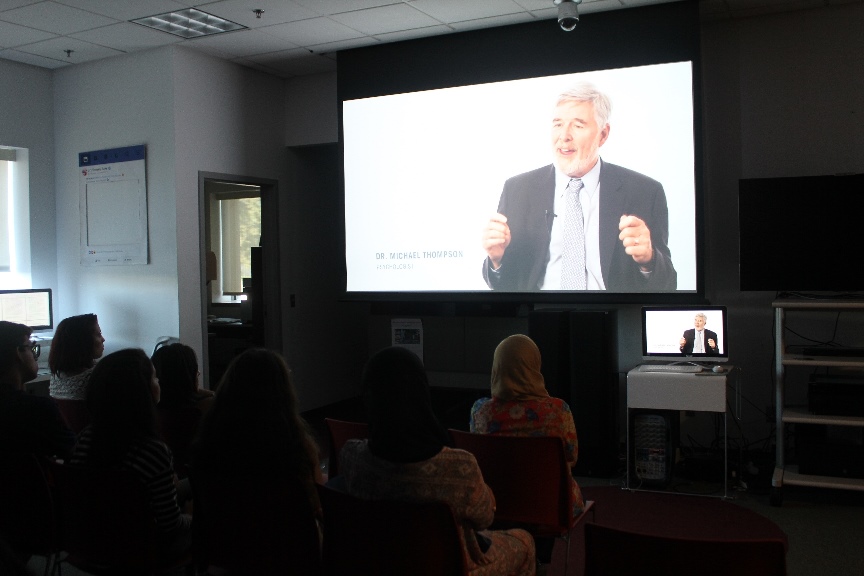 On August 25, the IRC screened extracts from two documentaries: Miss Representation, which exposes how mainstream media and culture contribute to the under-representation of women in positions of power and influence in America, and The Mask You Live In, which follows boys and young men as they struggle to stay true to themselves while negotiating America’s definition of masculinity. The screenings were followed by a facilitated discussion in English in which participants talked about their experiences with gender roles in Tunisia. Attendees emphasized women’s struggles with gender stereotypes more than men’s and noted that they still find it challenging to think of how things could change or what their role could be in bringing about change.