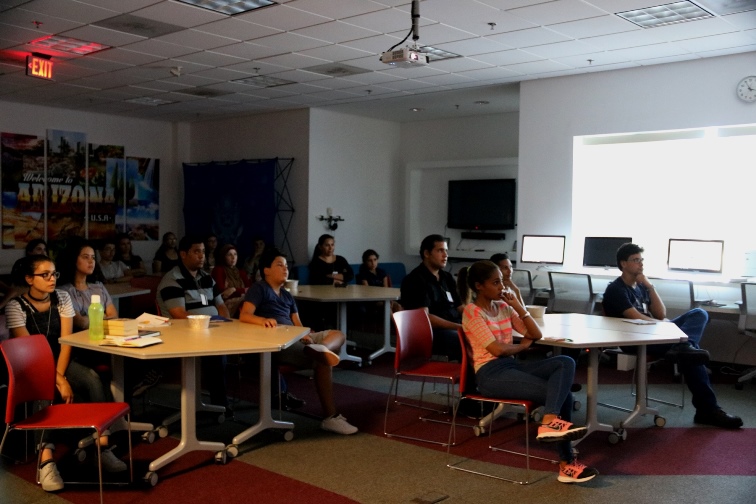 On September 13, the IRC screened the American Film Showcase documentary East Side Sushi, which follows a working-class Latina single mother who strives to become a sushi chef, but is unable to do so because she is the “wrong” race and gender. During a facilitated discussion in English following the screening, participants debated authenticity, the American Dream, and race and gender stereotypes.