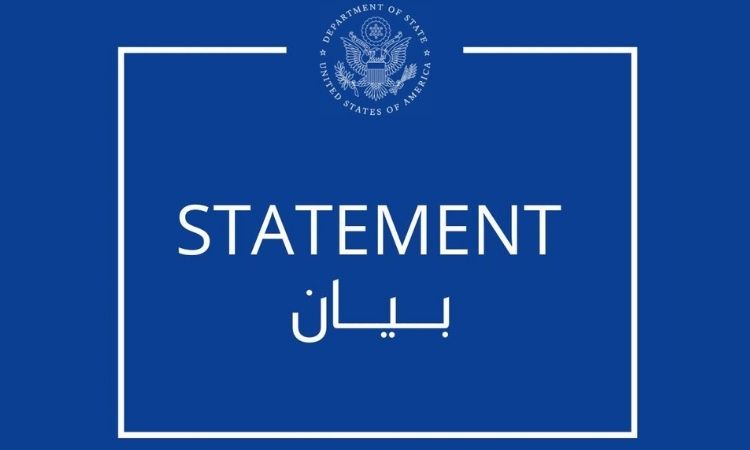 The United States is inflicting unprecedented costs on President Putin and those around him for their brutal and unprovoked assault on the people of Ukraine.  We are united with our allies and partners in our commitment to ensure the Russian government pays a severe economic and diplomatic price for its further invasion of Ukraine, a sovereign and democratic state.

In coordination with allies and partners, we are imposing sanctions on President Putin and three members of Russia’s Security Council directly responsible for the further invasion of Ukraine: Minister of Foreign Affairs Sergei Lavrov, Minister of Defense Sergei Shoigu, and First Deputy Minister of Defense and Chief of the General Staff of the Armed Forces of the Russian Federation Valery Gerasimov.

President Putin rejected the good faith efforts of the United States and our allies and partners to address our mutual security concerns through dialogue and to avoid needless conflict and human suffering.

In response to this aggression, the Department of the Treasury has designated Russian President Putin and Foreign Minister Lavrov.  In a corresponding action, the Department of State has designated Shoigu and Gerasimov pursuant to E.O. 14024 Section 1(a)(i) because these individuals have been determined to operate or have operated in the defense and related materiel sector of the Russian economy.

The U.S. Treasury has already designated eleven members of the Russian Security Council, and we will look to designate more in the future if Russia does not stop its unprovoked campaign against Ukraine.

We will continue to coordinate closely with partners and allies to impose severe consequences on Russia for its war against Ukraine. Sustained diplomacy over several months with partners and allies at every level has strengthened our unity of purpose, resolve, and coordination on measures that will be felt deeply in Russia, particularly those most responsible for Russia’s hostile actions against its neighbors, including the architects of this war.