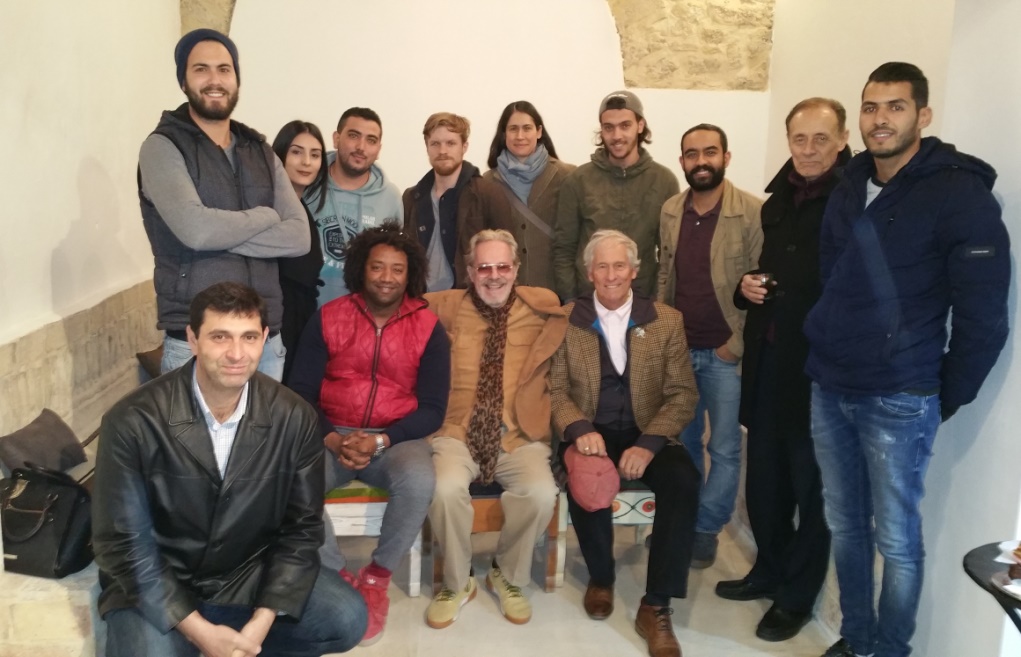 Following their European tour, Nick Binkley and Douglas Yeager, co-producers of the documentary film “Free to Rock,  landed in Tunisia where they were able to show their documentary at El Makhzen Cultural Center, the American Corner in Tunis, the IRC and the Tunis Film school.  Their film, focusing on the soft power of the Rock & Roll music in changing the hearts and minds during the cold war era, yielded a lively discussion that centered on how certain forms of music and art forms can change societies from the inside.