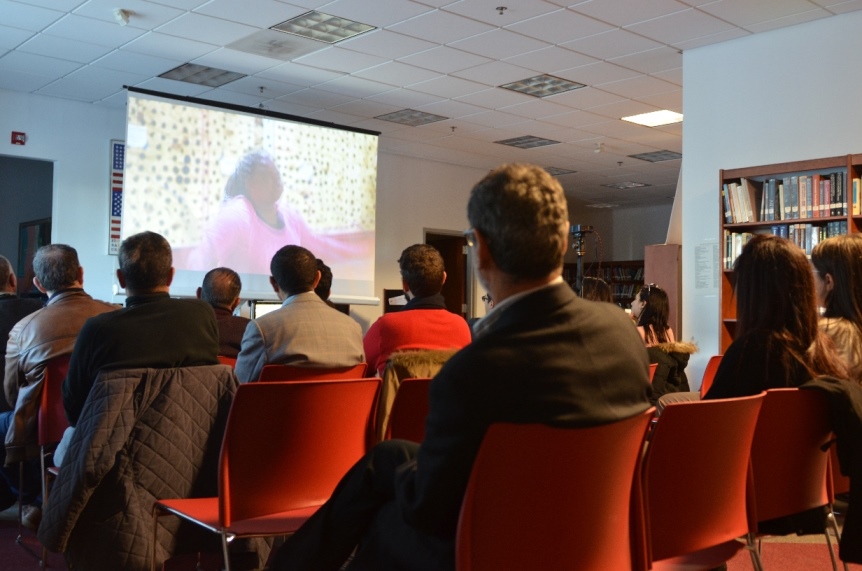 The IRC organized a viewing party of the documentary film Generation Startup which centered on the struggles and triumphs of 6 recent college graduates who put everything on the line to build startups in Detroit, Michigan. The film screening, attended by young business students and entrepreneurs, was followed by a lively discussion with the film’s Co-Director, Cheryl Miller Houser.