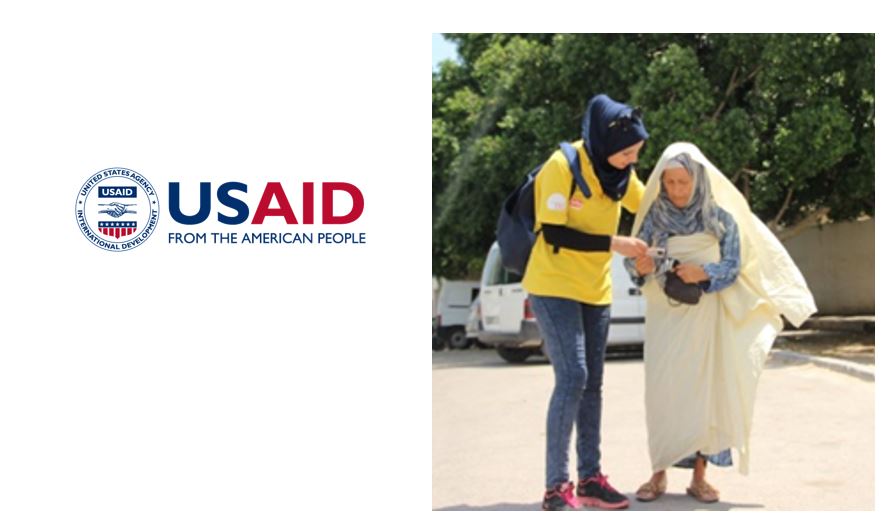 Through work with Tunisian civil society and media organizations (CSOs), the Domestic Election Monitoring – Tunisia (DEMT) project helps to improve the integrity of Tunisia’s elections and associated procedures. Building on previous USAID assistance during the 2011 Constituent Assembly elections and the 2014 presidential and legislative elections, the project promotes capable citizen oversight of Tunisian elections and helps to lay the groundwork for greater citizen oversight of the performance of newly elected officials.