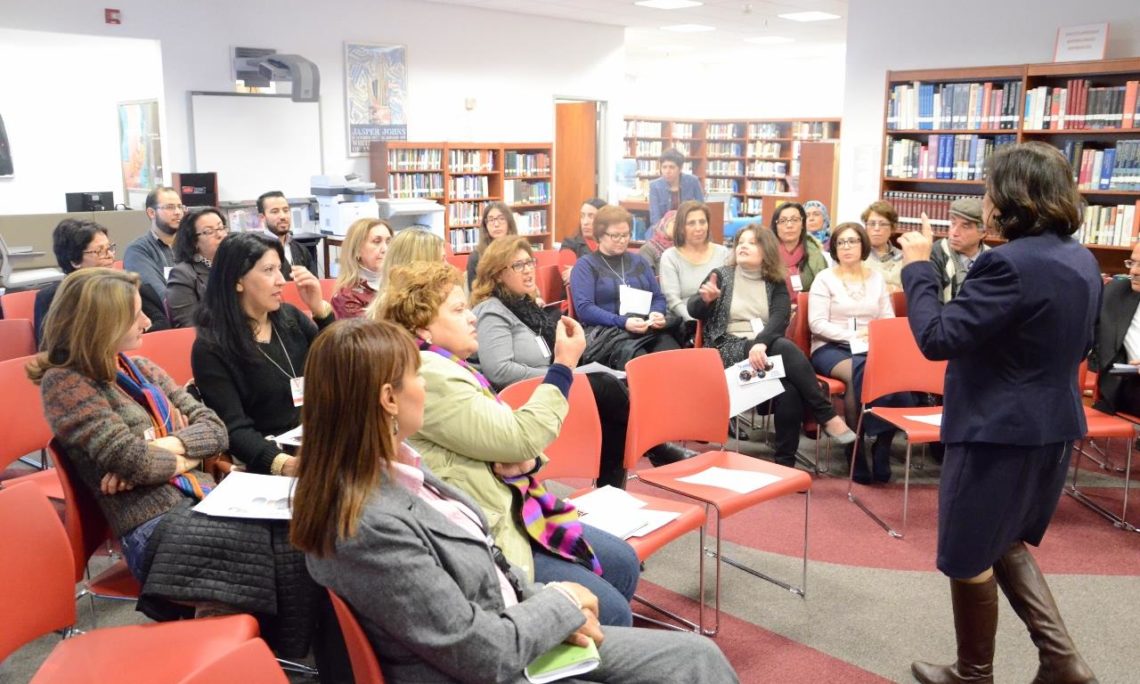 The U.S. Embassy in cooperation with the Tunisian Education & Resource Network (TEARN), hosted a viewing of the feature film GirlRising for English teachers, followed by a debate moderated by TEARN President Hela Nafti.  The film portrays the life-changing journey of nine girls and launched a debate among teachers regarding the inequalities girls and young women face in certain parts of the world. They discussed the tremendous challenges girls must confront to pursue their dreams. Mrs. Nafti shared data regarding girls’ education and illiteracy around the world and discussed the importance of empowering girls through education.

The second part of the program was dedicated to the actions undertaken by TEARN as part of the Christopher Stevens Youth Network (CSYN), an initiative that engages students and educators in the Middle East and North Africa with their counterparts in the United States in meaningful, curriculum-based project-based learning.  TEARN organizers paid tribute to Ambassador Christopher Stevens and presented to the Embassy a framed photo and his biography as a token of remembrance.