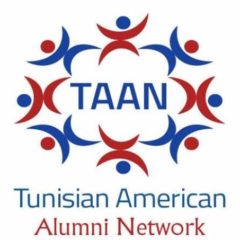 Founded in 2016, the Tunisian American Alumni Network (TAAN) aims to bring together Tunisians who took part in exchange programs sponsored by U.S. State Department. The network supports alumni’s efforts to advance their communities by applying the ideas, knowledge, and expertise they acquired during their exchange experience. TAAN works on achieving the following goals: 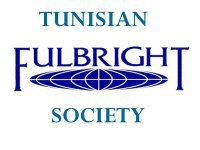 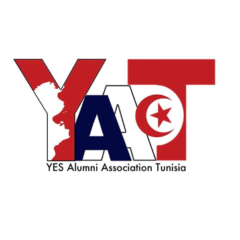 YES Alumni Association Tunisia (YAAT) was legally established in 2016, and aims to empower Tunisian youth who participated in The Kennedy-Lugar Youth Exchange & Study (YES) Program, to make positive change in their communities