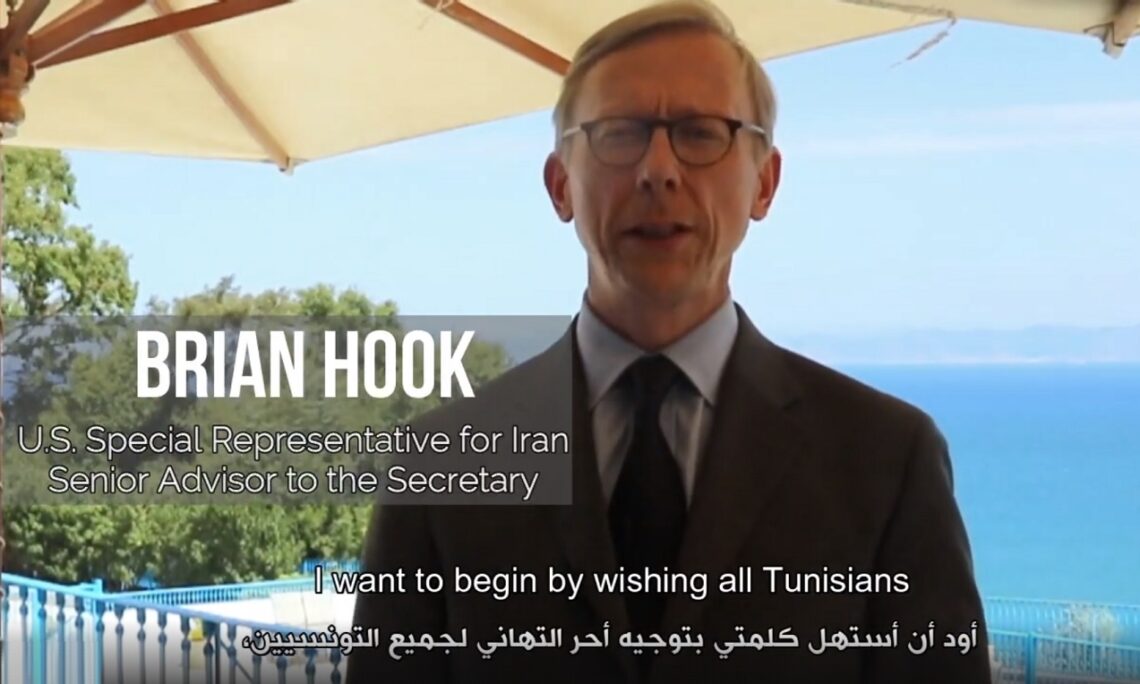 I want to begin by wishing all Tunisians a very happy Republic Day, which I understand you will be celebrating on July 25.

It is a pleasure to be here in Tunis. This is my first official visit to your country, and it comes at an important time in our bilateral relationship.

Our two nations have had established ties for well over 200 years. We concluded our first bilateral agreement in 1799 and stood up the first American consulate here in Tunis a year later.

The United States and Tunisia have deepened this early relationship into a close and enduring partnership over the many years that have passed, and it is a privilege for me to be here today in this same spirit of friendship and collaboration.

Today, Tunisia is a major non-NATO ally and our cooperation extends to a range of important issues from economic trade and development to counterterrorism and security. This is a particularly important moment for Tunisia, as your country puts a new government in place and looks to the future. The United States will continue to be a strong partner and ally to you during this time.

My visit today to Tunisia is to advance the U.S. – Tunisia partnership on the United Nations Security Council, and to discuss the very urgent need for the Security Council to extend its Arms Embargo on Iran, which expires in October.

I would like to commend Tunisia for its leadership on the Security Council. Tunisia played a key role in advancing the passage of UNSCR 2532 on Covid-19, and took the principled stance of voting with the United States and most other Council members to reauthorize cross-border aid into Syria.

In my meetings today with Tunisian officials, I focused on the need to extend the arms embargo on Iran. Nobody believes that Iran should be able to buy and sell conventional weapons like battle tanks, large-caliber artillery systems, combat aircraft, warships, and various kinds of missiles. But if the Security Council fails to extend the arms embargo by October 18, Iran will be able to buy and sell these weapons and many more.

This is why we are asking all members of the United Nations Security Council, including Tunisia, to support extending arms restrictions on Iran.

The United States is committed to a very transparent and good-faith diplomatic effort to extend the embargo, and we hope our efforts will not be frustrated by a veto. The Permanent Five members of the Security Council have supported arms restrictions on Iran for 13 years, and this unity of purpose and vision should continue.

I very much enjoyed the productive conversations I had today on this issue with Tunisian officials and I look forward to continuing our productive partnership on the Security Council and beyond.