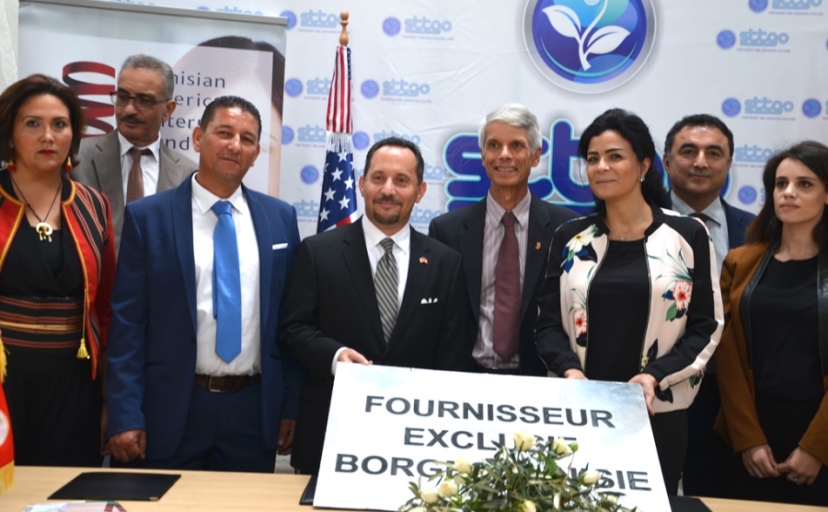 Ambassador Rubinstein also had the opportunity to discuss U.S.-supported activities with H.E. Governor of Mahdia Mohamed Bouden, and to learn about the impressive work of the Tunisian Center for Social Entrepreneurship at their social innovation space, LINGARE, in Mahdia.